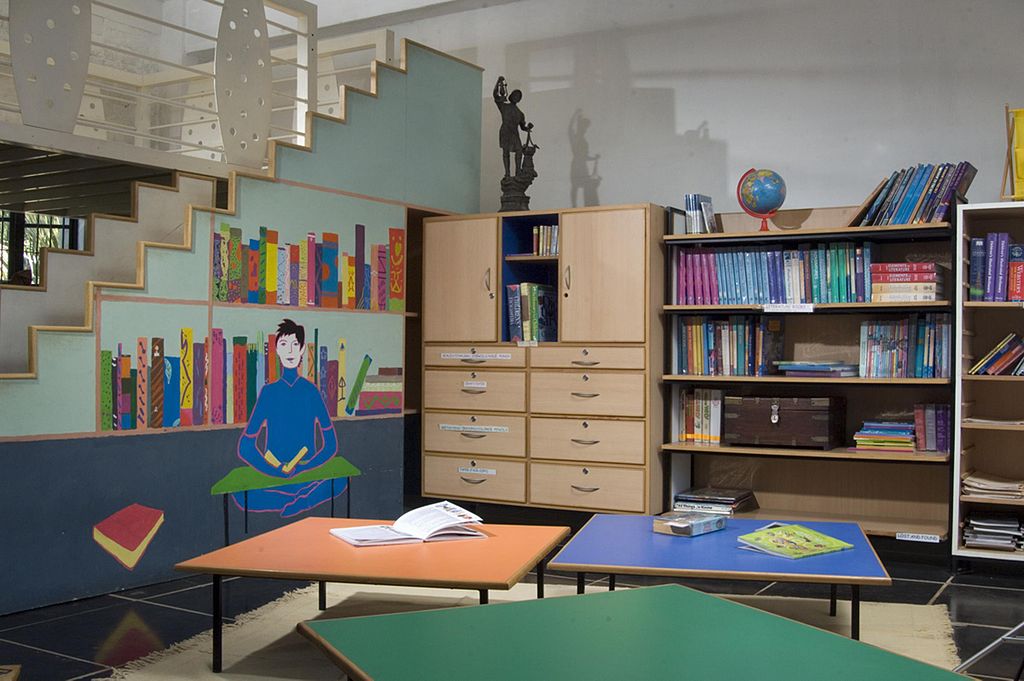 When you hear the word “homeschool,” what do you think? Do you think of underground bunkers filled with fringe evangelical families trying avoid any infecting contact with the outside world? Do you think of rural nightmares where parents stash children in home like pets and feed them anti-government conspiracies?

If you do, you desperately need to read Matthew Hennessey’s exceptional article on the rise of urban homeschooling. It’s a lengthy piece, but worth every second of your attention. Matthew’s work will be of obvious interest to those (like me) who homeschooled and are glad of it. But my ultimate hope is that many who don’t know any homeschoolers at all–and are therefore more vulnerable to the caricatures and hysterics that often surround the homeschool movement–will read and learn from it, and may come to understand how important preserving the rights of homeschooling families really is.

Hennessey’s research into the rise of homeschooling within urban communities is especially helpful in tearing down some noxious myths about homeschooling families. Here are just a few that his piece thoroughly dismantles:

Hennessey’s essay makes a powerful case that the current rise in homeschooling, particularly in urban contexts, is not particularly religious. While the booming emergence of the national homeschool movement in the 1980s and 90s did owe much to conservative Christian culture and politics, Hennessey notes that religious reasons are less common for homeschooling families. An excerpt:

…[T]he homeschooling population has continued to grow dramatically, while also becoming more secular. In 2002, according to a DOE survey, 72 percent of homeschooling families cited “a desire to provide religious instruction” as one of their reasons for educating in the home. By 2012, 64 percent cited religion as a motive for homeschooling; only 16 percent called it most important. “Most people assume we’re doing it for some sort of strange, creationist religious reason,” says Rachel Figueroa-Levin, a homeschooler who lives in Inwood, a middle-class neighborhood at the northernmost tip of Manhattan. “But we are stereotypical secular Jews.” Indeed, concern about “the environment of other schools” has supplanted religion as the Number One reason given for homeschooling, according to the DOE survey. Ninety-one percent of homeschooling parents cited school environment as at least a contributing factor.

Hennessey pulls some helpful data to make a convincing case that not only are homeschoolers not behind their public school peers, they’re actually leading them. Here’s Hennessy again:

Some critics claim that homeschooled kids won’t be prepared to do college-level work, but available data suggest otherwise. In 2009, NEHRI’s Ray looked at the standardized test results of 12,000 homeschoolers from all 50 states, as well as Guam and Puerto Rico. He found that homeschoolers scored 34–39 percentile points above the norm on the California Achievement Test, the Iowa Test of Basic Skills, and the Stanford Achievement Test. A recent study published in The Journal of College Admission found that homeschooled students had higher composite ACT scores than their non-homeschooled peers and graduated college at higher rates—66.7 percent, compared with 57.5 percent. “In recent years, we’ve admitted ten or 12 homeschooled students” per year, says Marlyn McGrath, admissions director at Harvard, where each class numbers about 1,600.

Personally, I didn’t need to read this data to know that my homeschooling peers were above the pack academically. I’ve had more public schooled friends than homeschooled ones but I can say with no hesitation that the homeschooling friends I had were more academically achieved in college and, generally speaking, did better in careers right out of school. And it’s not that my publicly educated friends were dimwits; far from it. It’s that the homeschoolers in my social circle weren’t just marginally better at college, they were a lot better. There are just so many resources for homeschooling families nowadays that only the completely uninformed could imagine that a homeschool education is de facto a disadvantage.

Of all the myths about homeschooling, it’s probably easiest for me to empathize with this one. It makes sense on the surface: We have lots and lots of federal standards for education in public schools. Why do homeschooling families deserve special treatment?

The first answer is that the premise behind the myth is wrong. There really isn’t a compelling reason to believe that loads of federal standards on public education do a lot of good. Regardless of where you fall on the political spectrum or what specific policies you endorse, it’s difficult to ignore letters like this one in The Washington Post , describing a public school teacher’s frustration with the invasive and pedagogically difficult standards.

Secondly, strict oversight of homeschooling families is often at odds with basic civil liberties. The line between trying to help children receive a quality education and violating personal rights is a notoriously fragile one. Listen to this story that Hennessey cites in his piece:

In November, on behalf of homeschooling parents Laura and Jason Hagan, the Home School Legal Defense Association filed a federal civil rights lawsuit against two members of the Nodaway County, Missouri, sheriff’s department. The sheriffs had forced their way into the Hagan residence after being called by a child protective-services caseworker investigating a report that the home was “messy.” The Hagans refused entry to the investigators, so the sheriffs pepper-sprayed them, tasered Jason, and threatened to shoot the family dog—all in full view of the Hagan children. The sheriffs charged the Hagans with resisting arrest and with child endangerment. At trial, however, a judge ruled that the lawmen had violated the Hagans’ Fourth Amendment rights by entering their home without a warrant.

You may think that’s an isolated, outrageous incident. But we’ve already seen an astonishing amount of examples in the past year of enforcing “helicopter parenting,” of legal retribution to families that don’t strictly supervise every minute of their child’s day. In my view, the burden is on critics of homeschooling to give compelling reasons why increased regulations on homeschoolers won’t result in egregious violations of personal and religious liberty. Until that concern is answered in a clear way, aiming additional legislation at homeschoolers is worrisome.

Anyway, you really should read all of Hennessey’s piece. Send it to friends, especially friends dubious of homeschoolers.