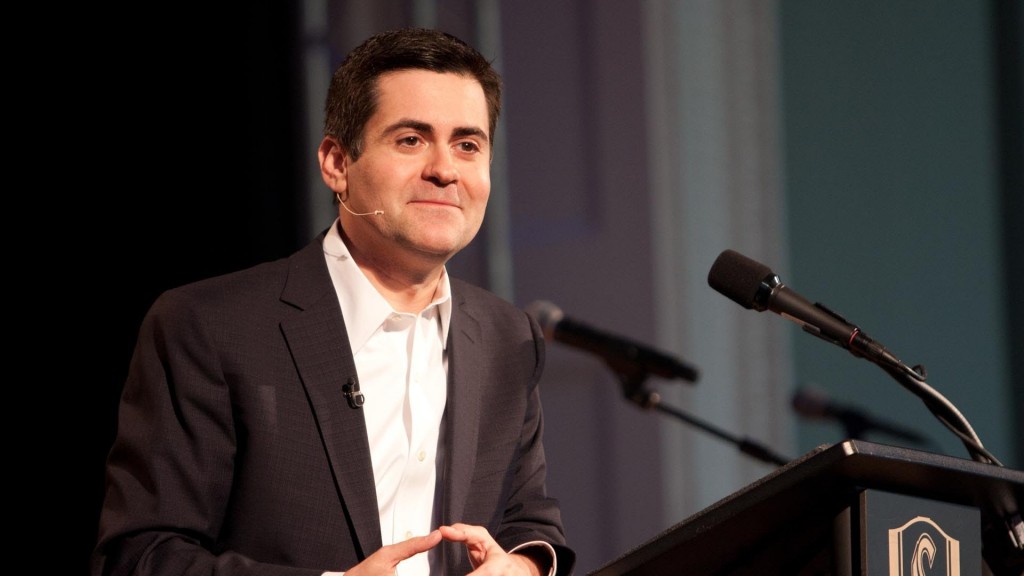 The strongest word yet on evangelicals and Donald Trump comes from Russell Moore this morning in The New York Times. Here’s an excerpt:

We should not demand to see the long-form certificate for Mr. Trump’s second birth. We should, though, ask about his personal character and fitness for office. His personal morality is clear, not because of tabloid exposés but because of his own boasts. His attitude toward women is that of a Bronze Age warlord. He tells us in one of his books that he revels in the fact that he gets to sleep with some of the “top women in the world.” He has divorced two wives (so far) for other women.

This should not be surprising to social conservatives in a culture shaped by pornographic understandings of the meaning of love and sex. What is surprising is that some self-identified evangelicals are telling pollsters they’re for Mr. Trump. Worse, some social conservative leaders are praising Mr. Trump for “telling it like it is.”

In the 1990s, some of these social conservatives argued that “If Bill Clinton’s wife can’t trust him, neither can we.” If character matters, character matters. Today’s evangelicals should ask, “Whatever happened to our commitment to ‘traditional family values’?”

I firmly believe that, among evangelicals whose theology is serious enough to drive them to church on Sunday morning, this is the widely held consensus. There’s just no amount of cognitive dissonance you can create to fashion Trump in the image of a “values voter.” Trump is to conservatism what Gordon Gekko is to George Bailey.

And for what it’s worth, I thought Trump had a pretty awful night at the Republican debate last evening. The childish put downs were there in spades, but when the conversation turned adult–foreign policy being the prime example–Trump shrank. Carly Fiorina shined, as did senator Marco Rubio. The contrast between the statesmanship of those two and the incoherent fuming of a celebrity TV star couldn’t be more obvious.

More than 20 pregnancy care centers have been attacked since Samuel Alito’s leaked opinion in the...

Are Drag Queens Pillars of Light?

Are Drag Queens Pillars of Light? According to a story in the Louisville Courier-Journal, the...