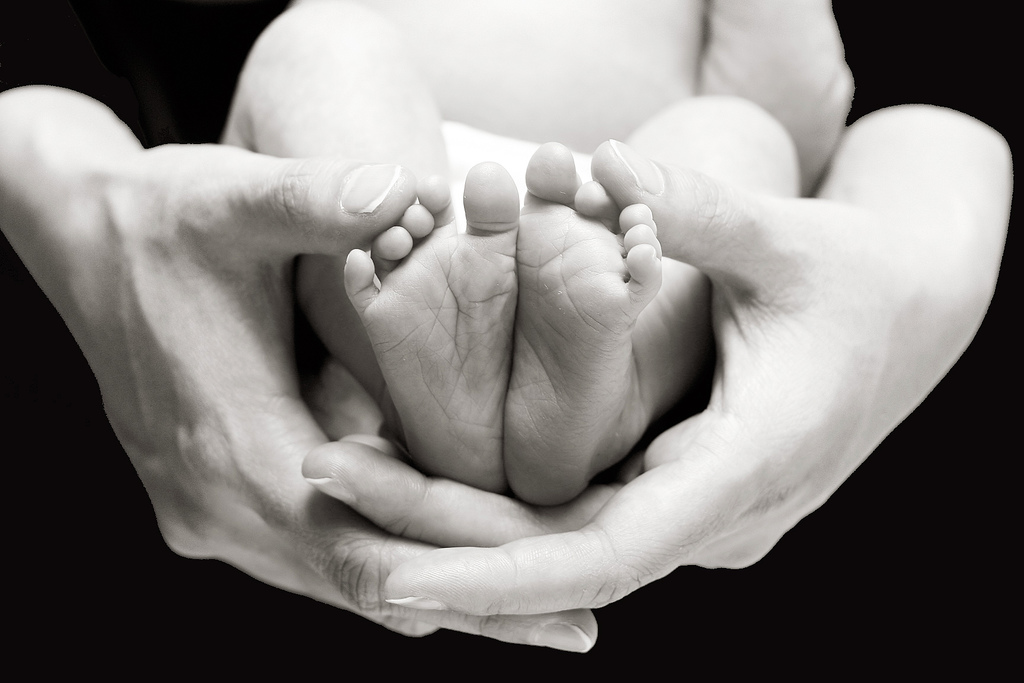 Your must read of the day is by Ruben Navarrette Jr. at The Daily Beast . His confession: Being pro-choice in the face of the Planned Parenthood videos  is “getting harder to do.”  From his column:

It’s jarring to see doctors acting as negotiators as they dicker over the price of a fetal liver, heart, or brain, and then talk about how they meticulously go to the trouble of not crushing the most valuable body parts. This practice is perfectly legal, and for some people, it is just a business. With millions of abortions each year in America, business is good.

Who could forget Dr. Mary Gatter, Council President of the Planned Parenthood Federation of America’s Medical Directors, when, in Video #2, she tells undercover investigators that it isn’t about the money—before she zeroes in on dollars and cents?

“Let me just figure out what others are getting, and if this is in the ballpark, then it’s fine,” Gatter said. “If it’s still low, then we can bump it up.”

Then, going for broke, she added: “I want a Lamborghini.”

I want a shower.

This is exactly the kind of response to the videos that Planned Parenthood and other abortion profiteers fear. I’ve said it over and over again: Pro-choice sentiment in this country survives off ignorance and misdirection. As long as nobody actually knows what is going on in those clinics, there’s no trouble in selling the concept of “choice” and “privacy.”  If people start peeping behind the curtain–well, that’s when you have a problem.

It’s important to point out here that the Center for Medical Progress isn’t advancing any sort of new philosophical case against abortion or breaking new scientific or medical ground. The videos aren’t arguments at all. They’re merely eyewitness records. They’re recordings of actual people saying and doing actual things. You can scream that clips are “deceptively edited” all you want. Unless you want to argue that the whole thing is completely staged (which Planed Parenthood implicitly denies by accusing CMP of “illegally obtaining” the footage), you can’t argue what’s actually on camera. To me, the simplicity of what’s happening here is both beautiful and maddening–beautiful because it could have been anyone doing this, and maddening, because all of this was happening for so long, to so many, in so many communities. When we finally see our barbarism for what it is, we can’t say it’s because we didn’t know.

As I’ve only realized lately, to be a man, and to declare yourself pro-choice, is to proclaim your neutrality. And, as I’ve only recently been willing to admit, even to myself, that’s another name for “wimping out.”

At least that’s how my wife sees it. She’s pro-life, and so she’s been tearing into me every time a new video is released. She’s not buying my argument that, as a man, I have to defer to women and trust them to make their own choices about what to do with their bodies. To her, that’s ridiculous—and cowardly.

“You can’t stand on the sidelines, especially now that you’ve seen these videos,” she told me recently. “That’s [expletive]!  These are babies that are being killed. Millions of them. And you need to use your voice to protect them. That’s what a man does. He protects children—his own children, and other children. That’s what it means to be a man.”

Thank God for Mrs. Navarrette. She’s exactly right. Playing it safe in politics when it comes to life and death is a coward’s move. How would the story of abortion in this country be different if more men listened to the testimonies of women and took a stand against evil, even if it meant being on the wrong side of a Pew poll?  How much more filled would our playgrounds, our schools, and our public square be if more men took a personal stake in mothers and children, rather than using every legal loophole imaginable to go AWOL?

The truth is getting out. As for Mr. Navarrette, he says he ultimately hasn’t changed his views yet. “Ask me in a few weeks, after the release of more videos.” I appreciate his openness, but I have to ask him: How much more would it take? What could his conscience be shocked by that we haven’t seen? I don’t think I want to be the guy daring the abortion industry to break me. He might just get his wish, and regret it.

Are Concerned Parents at School Board Meetings Same as Jan. 6 Protestors?

Is Jesus Opposed to Abortion?

Is Jesus against abortion? According to talk show host Joe Scarborough the answer is no....